On 1st January I wrote a post titled: “365 Reasons To Be Happy“, where I vowed to write down one reason to be happy at the end of every day. This idea had a really positive response from readers, so I thought that I would share my monthly happiness highlights.

#1: It is the start of a new year and it can be whatever I want it to be, the days ahead are unwritten.

#2: Starting television marathons and on this occasion it is one of my favourites: Twin Peaks (1990). 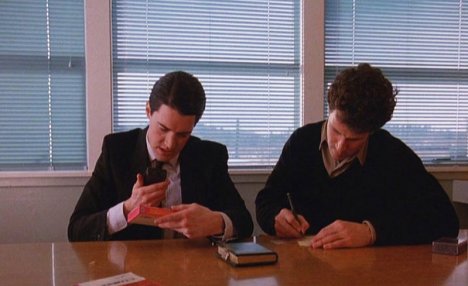 “Diane, I’m holding in my hand a small box of chocolate bunnies.”

#3: Pulling the last of the Christmas crackers with Stephen, wearing the colourful paper hats and laughing (a bit too much) at the cheesy jokes – because we refuse to let Christmas go!

#4: Chatting to Stephen during his lunch break and knowing that he values my support as much as I appreciate the support that he offers me.

#5: Even though the last of the Christmas decorations have been boxed for another year, it has been a perfect time to reflect and appreciate the wonderful time spent with family and loved ones – who really know how to make Christmas the most special time of year.

#6: Spending time in the blogosphere and reading a variety of blogs, as well as appreciating all of the positive comments on my first post of 2016: HERE.

#7: Taking a break and spending the afternoon watching Little Women (1949) with my mum, who remembered the film fondly from her childhood.

#9: Staying up late and chatting/reminiscing about all of the good times.

#10: Being snuggled up inside when it’s so cold outside.

#11: David Bowie’s tragic death has served as a reminder that time is finite but you can still pack multiple live and adventures into the years that you have – make every year count.

#12: Chatting to my parents, we have plenty of laughs!

#14: Writing; I have written and published six blog posts this week, including three for a job application.

#15: Finishing work and picking up Stephen to start our weekend – this is, arguably, my favourite time of any given week.

#19: Having some ‘me-time’ and reconnecting with my hobbies.

#21: Not giving up on my dreams and being proactive about it. 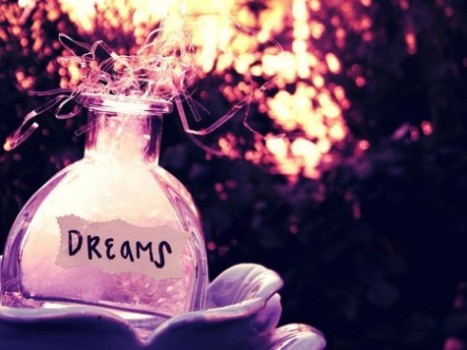 #22: Giving my dad his home-made birthday card and starting to plan my own birthday next month.

#23: Huddling under an umbrella and successfully staying dry from A > B.

#24: Watching video footage from our Florida vacation last year – nothing but happy memories from the happiest place on Earth!

#26: Chatting to my brother on WhatsApp, it’s always good to catch up, even if we don’t have very serious conversations!

#27: Securing more freelance work after receiving a positive response on one of my applications AND the official countdown has begun: It’s ONE MONTH until my BIRTHDAY!

#28: Disconnecting for a few hours and enjoying an afternoon coffee.

#29: Realising that 2016 is a leap year and this time next month will be the leap day – an extra day of happiness!

#30: Seeing others smile; I complimented everyone around me today.

#31: Finishing the first season of Twin Peaks (1990) and laughing over the ‘in-jokes’ that we have for 99.9% of the television shows that we watch (Stephen and I share the same ‘unique’ sense of humour)!

What made you happy this month?