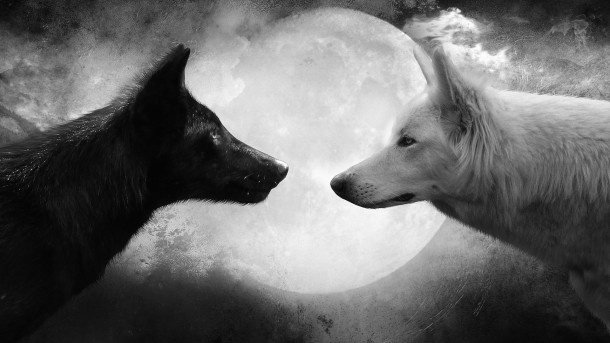 Today is ‘Blue Monday’, otherwise known as the third Monday in January and, supposedly, the most depressing day of the year – but you can change that, you can always change that.

One evening, an elderly Cherokee brave told his grandson about a battle that goes on inside people. He said, ‘My son, the battle is between two wolves inside us all.

The grandson thought about it for a minute and then asked, ‘Grandpa, which wolf wins?’

The old Cherokee simply replied, ‘The one that you feed.’

The moral of the story: Don’t allow your ‘good’ wolf to become malnourished; despite outside influences and factors that could have an impact on your mood, you still have a choice to feed the wolf that represents happiness and positivity.

Which wolf will you feed today?

18 thoughts on “Motivational Monday | Which Wolf Will You Feed?”